A rebirth for Lourdes, France, driven somewhat by the saintly life of Bernadette

Reporting from Lourdes, France — Dazed by a series of light-filled spiritual apparitions in a remote southwestern French grotto, a teenager named Bernadette dressed in mid-19th century peasant garb hesitates for just a moment.

She then glides to the edge of the stage where she lifts her head and bursts into an emotion-drenched ballad that would make Celine Dion proud. 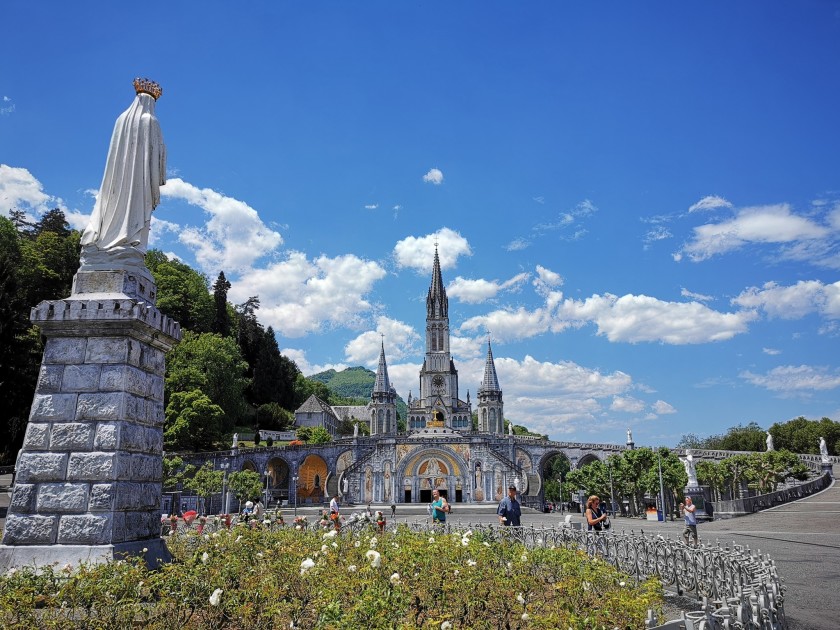 It is the signature song from an elaborate and unlikely Broadway-style musical, “Bernadette de Lourdes,” based on the life of a 14-year-old girl who in 1858 said she experienced multiple apparitions of a young woman believed to be Jesus’ mother, Mary, and discovered a stream with miraculous healing powers. 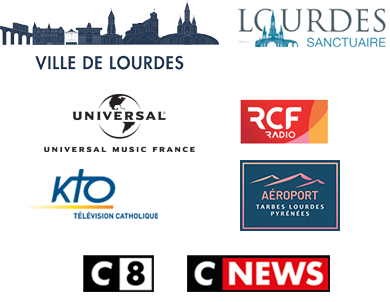